Deploying a network of ATMs across Ghana

The largest bank in Africa, has chosen the solution designed by SatADSL for deploying a network of ATMs across Ghana. 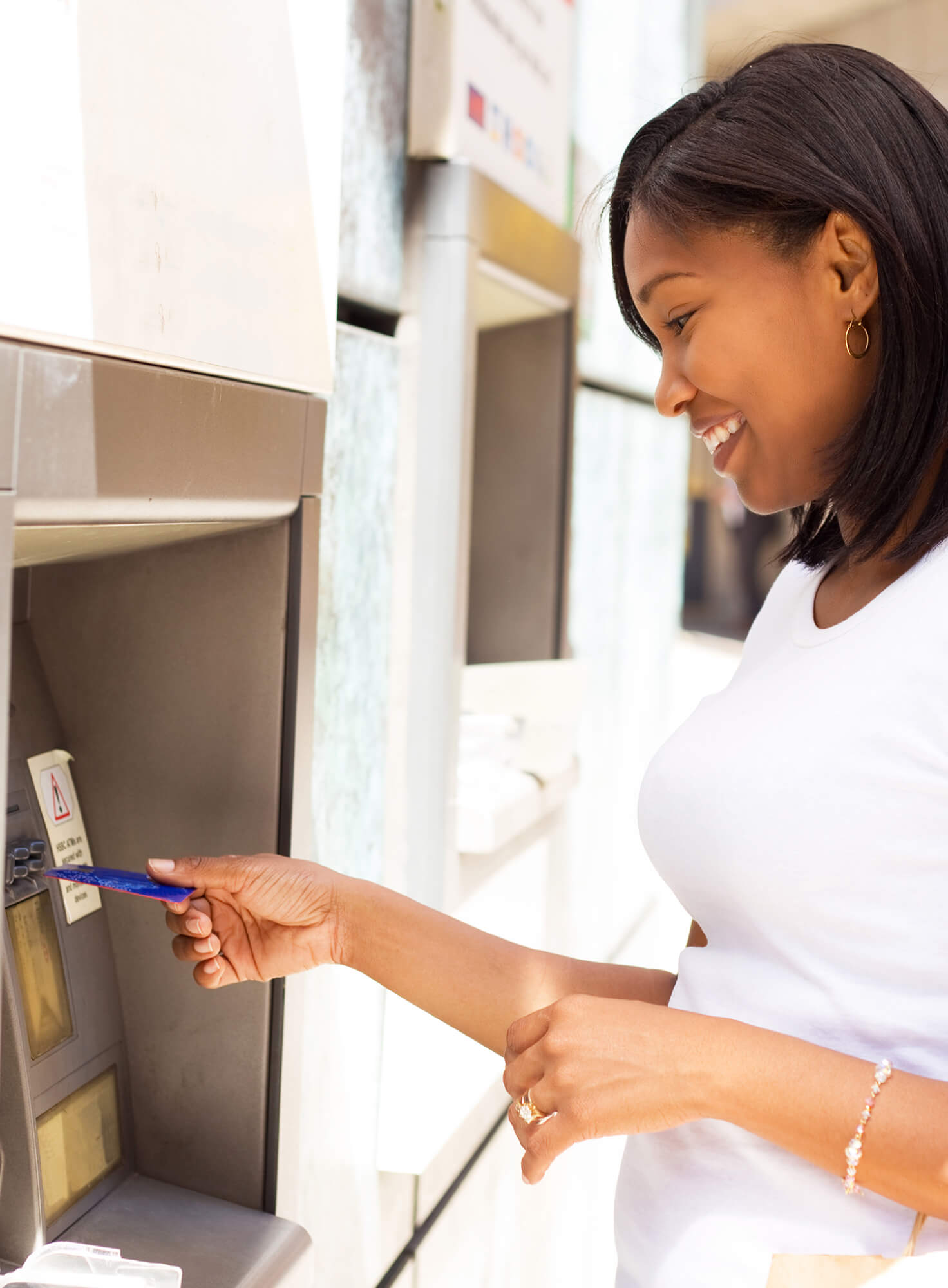 Access to banking services is an important issue in Africa. However, finding an optimal trade off between bringing financial services as close as possible to the end users in remote locations, on the one hand, and keeping implementation and operational costs under control, on the other hand, is a difficult challenge. Off site ATMs are among the solutions that can be implemented.

The major issue pertaining to the rollout of ATMs  is the availability of affordable, reliable and secured data communications outside large cities and in particular in remote areas, where the connectivity is limited or non-existent.

SatADSL has designed a cost effective ATM solution to enable financial institutions to rollout their networks in urban, suburban or rural areas. The solution enables the secured execution on a real time basis of every transaction from a large and scattered network of ATM. Ecobank, the largest bank in Africa, has chosen SatADSL’s solution to rollout its ATM network across Ghana.

The African headquarters of EcoBank are located in the centre of Accra. The testing involved secured communications to be carried out from an ATM terminal located in a gas station in Accra to the headquarters in Accra, then further on to the bank headquarters in Paris and finally to the clearing server located in Cairo in Egypt.

The VPN used was IPSec based (Internet Protocol Security), with IPv4 Layer 3 Tunnelling Protocol. It covered the following security aspects: authentication, integrity and confidentiality. IPSec encrypts and encapsulates an IP packet inside an IPSec packet at the entrance of the tunnel, while de-encapsulation happens at the exit of the tunnel, where the original IP packet is encrypted and forwarded to its intended destination.

End-to-end security is therefore fully ensured by the bank’s own VPN network. Real-life testing with transactions carried out by actual customers started at the end 2012 and lasted for a full month. The test allowed SatADSL to design an optimised service package for the specific application, in terms of bandwidth, volumes and prioritised traffic.

In choosing SatADSL and neXat, customers can access flexibility, scalability, and reliability without compromise. 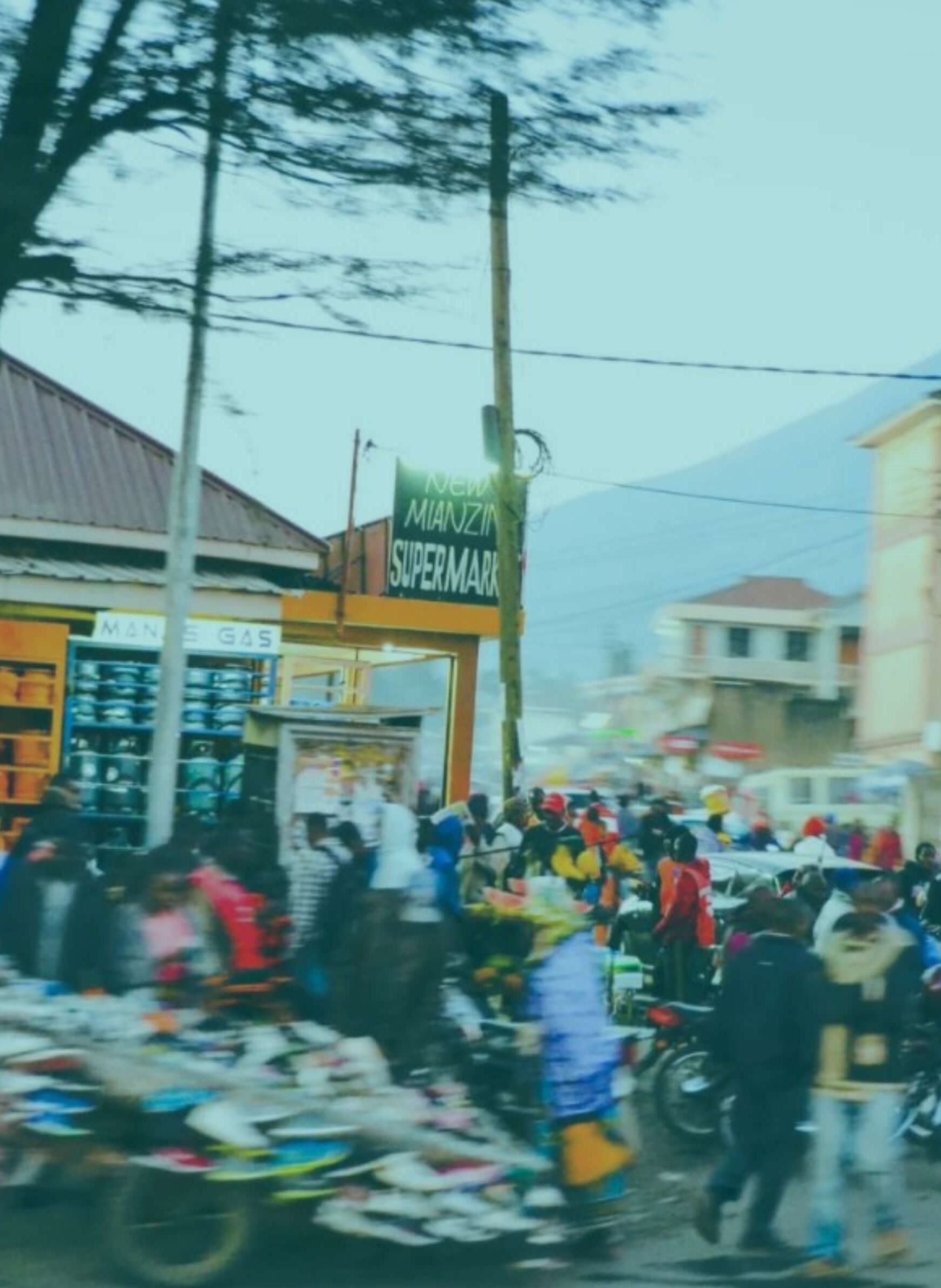 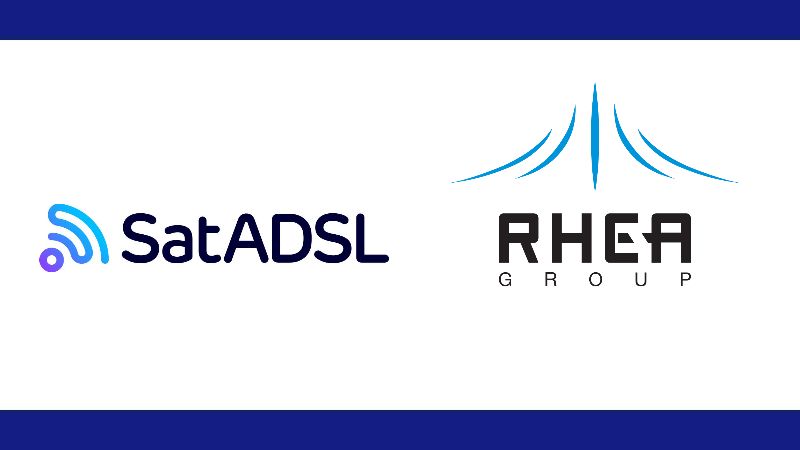