In the beginning, there were four: SatADSL’s disruptive journey to the heart of the satellite industry began as a quartet of engineers on a study for the European Space Agency (ESA). Evaluating the potential use of Newtec’s hub for delivering Satcoms in developing countries, the four founders of the company leveraged the business plan that emerged from the study to become IP service providers to Sub-Saharan Africa in 2011. The team quickly realised that if they wanted to add the additional functionalities to their service that their customers wanted– such as hotspots, pre-paid vouchers and multicasting – they would need to develop their own platform. Removing the dependence on third party technology or satellite operators to customize their customers’ services, a platform that enabled bandwidth shaping and other advanced features was created.

That platform – once called the Cloud Service Delivery Platform – would later become neXat.

The implementation of capabilities that allowed neXat to fully shape traffic and fully define end-user services, as well many more enhancements to the platform, spurred the interest of several satellite operators. Rather than accepting offers to be bought out, SatADSL instead opened the platform to all and works on a revenue sharing basis in a Platform as a service offering. In 2019, that belief in the company paid off with the announcement of a successful round of funding and subsequent capital increase. The financial growth was reflected in SatADSL services and offerings, as well as the company’s ambition.

This impressive growth and SatADSL’s unique offering was soon recognized by the Brussels public authorities as the company was awarded first prize at the Brussels Best Exporters 2017. The award recognized the work of SatADSL as a provider of satellite communication services – even in the most remote and rural areas.

In2019, Caroline De Vos, Chief Operating Officer (COO) and Co-founder of SatADSL was awarded the prestigious Woman of the Year at the Global Women in Telco& Tech Awards. Further to this the SatADSL went on to to reach the final round of the WTA’s Technology of the Year awards – a feat that further cemented the industry belief in, and respect for, the company.

SatADSL also won second place in the ESA’s prestigious Space Market Challenge as a part of the Downstream group. This win recognized SatADSL’s important role as an SME, as a company in the European space sector with internationalisation ambitions, which is very fitting in a year when SatADSL achieved their long-term ambition of global coverage.

2021 saw neXat nominated as a finalist in the Teleport Technology of the Year category in the World Teleport Association Awards for the second time round, and with nominations for2022 now open SatADSL have once again got its sights set on the prize. The industry confidence in the platform and the impressive growth SatADSL have cultivated over 10 years make a strong case for success

SatADSL continued growing, in part by expanding their coverage areas. Partnering with some of the biggest names in satellite communications across the globe, from Andesat in South America, UAE-based Yahsat in Africa, Telespazio in Brazil, Azercosmos in Azerbaijan, Turkman Hemrasy in Turkmenistan and ABS in Hong Kong, SatADSL vastly widened the company’s reach.

And, in 2019, SatADSL established its first point of presence (PoP) outside of Europe or Africa. The additional PoP in Singapore, gave operators in Asia access to SatADSL’s flagship neXat platform, allowing them to offer satellite services via the cloud without adding extra latency.

The following year, SatADSL branched out into the Americas with a PoP in Orlando, Florida, allowing operators to connect to South and North American teleports and offering wider access to the neXat platform.

Making our mark in all our markets

This last year has seen SatADSL redouble efforts to focus on supporting both governments and corporate bodies with their satellite solutions. In real terms, this has meant delivering everything from support for e-learning in schools across Africa to providing robust SatADSL solutions to offshore oil and gas operations and is the culmination of work towards the long-term goals and objectives that have seen SatADSL flourish over the past 10 years.

It’s clear that the utility of neXat is partly in its flexibility to suit different needs. As a result, the markets and verticals that benefits from the SatADSL solution are diverse. Governments trust the platform to operate securely and developing parts of the world appreciate the economy of the offerings available via neXat.

A milestone year to wrap up the decade

Enhanced security features added to the neXat platform at the end of 2020 signalled the further growth and strength that would come in the following year. ESA backing and funding allowed SatADSL to develop the platform, opening it up to new mission-critical applications and markets including governmental and military communications and larger-scale private operators.

In the year of its 10th anniversary, SatADSL has entered new era. A new corporate identity and the announcement of a refreshed branding of the cloud service delivery platform as neXat marked its status as an important and disruptive player in the Satcom industry, and one committed to further growth.

This was exemplified by the extension of the neXat platform in Q3 to the maritime sector. Opening the door for maritime connectivity services providers to new markets and the monetization of payment and management services, the platform was made available to serve both the commercial shipping industry as well as the leisure boating sector.

No signs of slowing

From a small operation in Sub-Saharan Africa to a worldwide network of teleport and satellite coverage spanning every continent, SatADSL’s growth over the short span of 10years reflects the company’s unique situation in the industry and the disruptive offering of the first satellite capacity aggregator.

Keep an eye for upcoming news and announcements this year at satadsl.net. 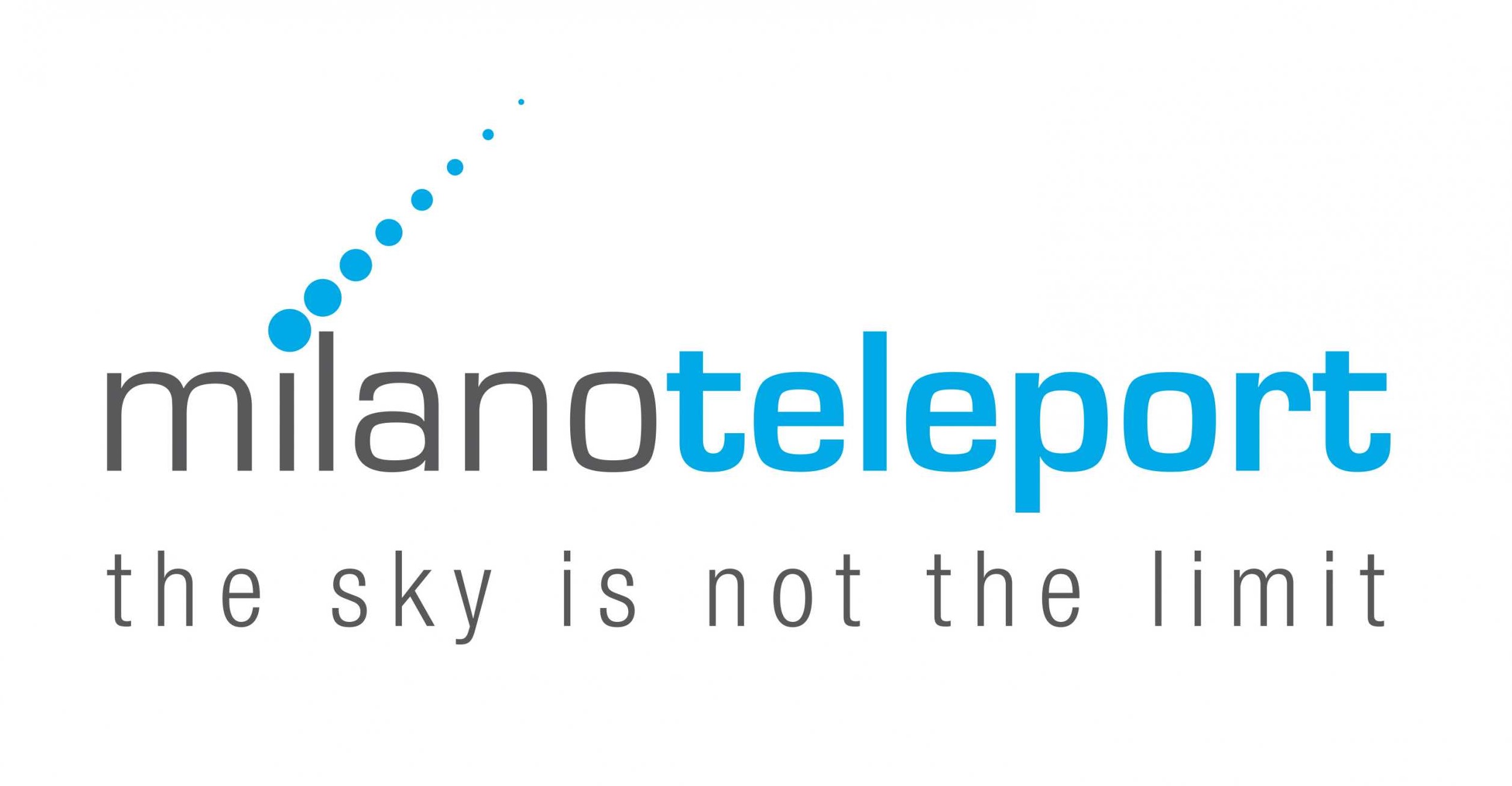